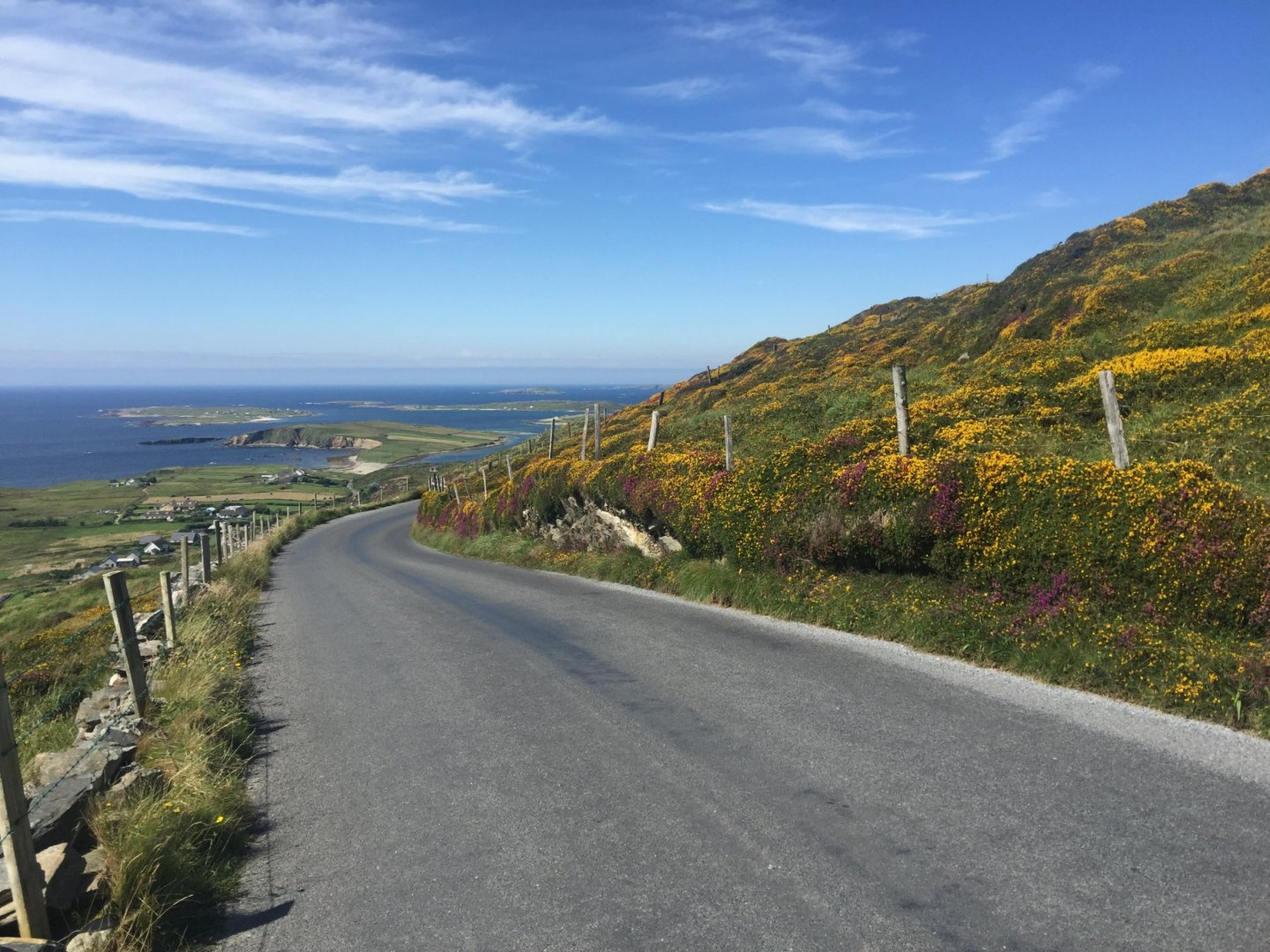 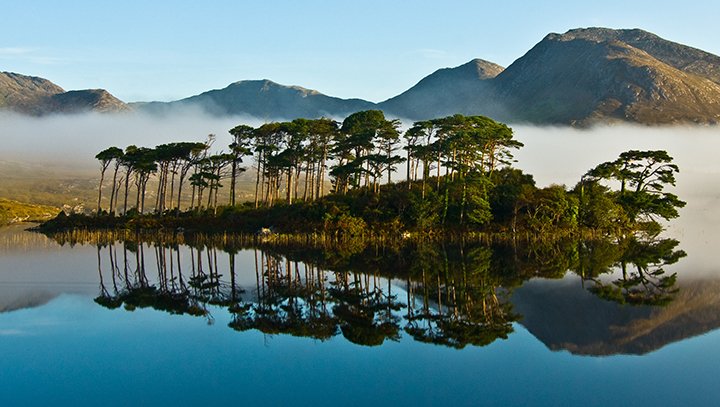 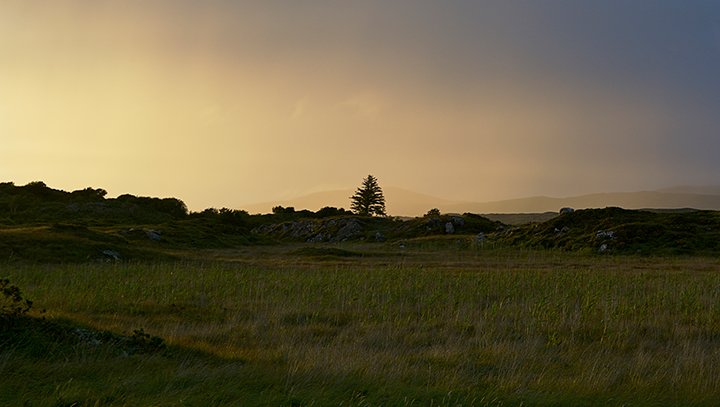 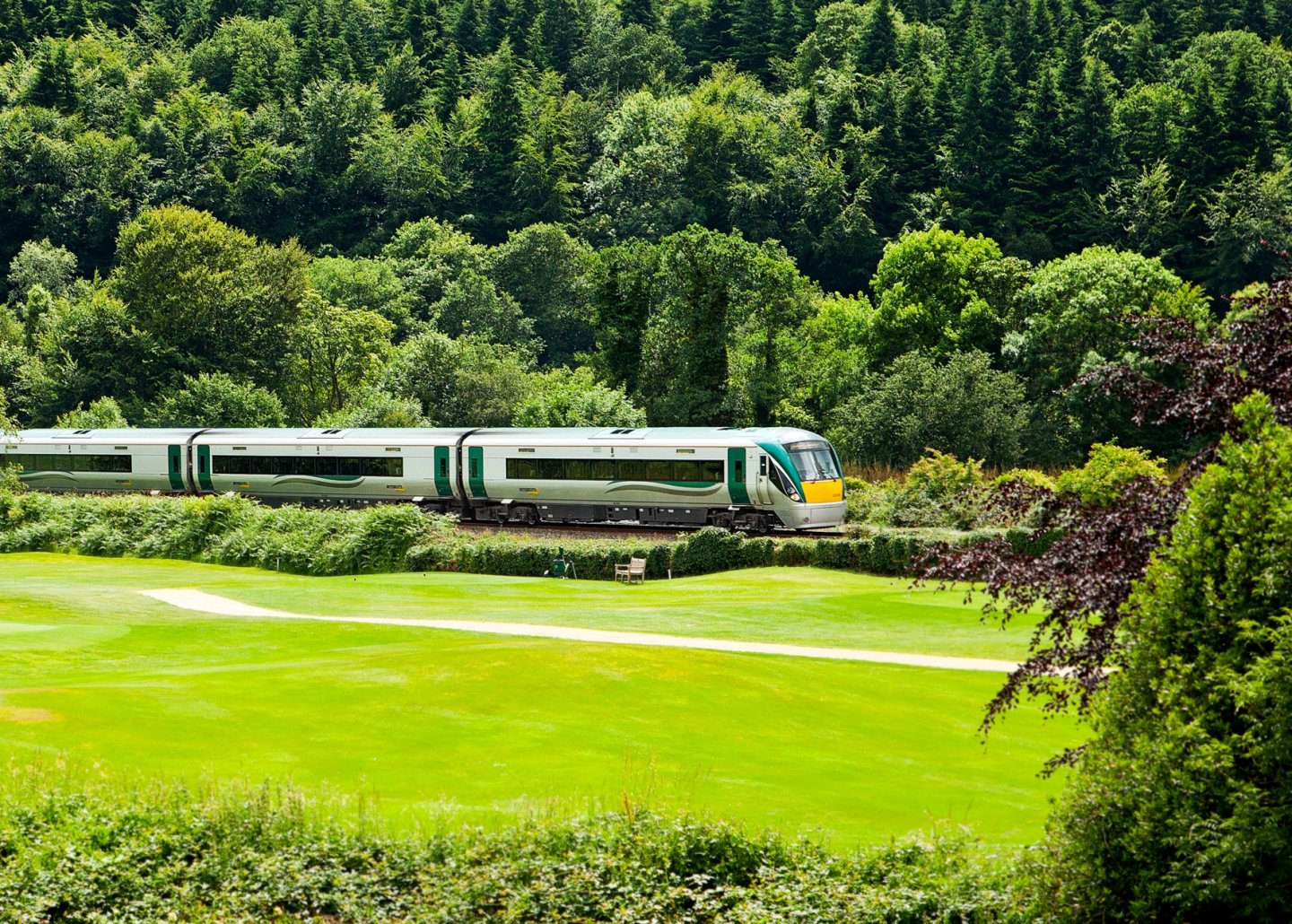 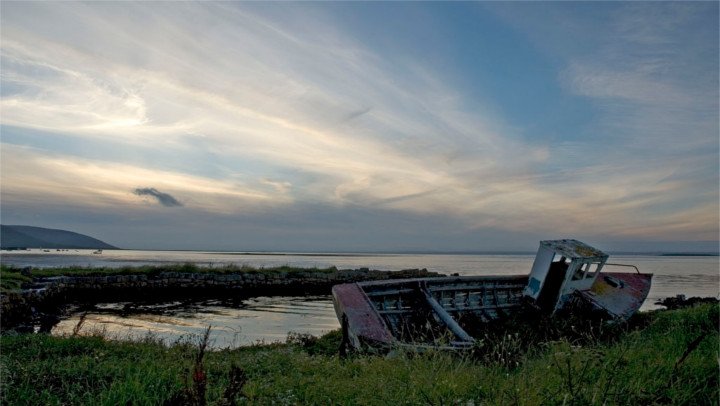 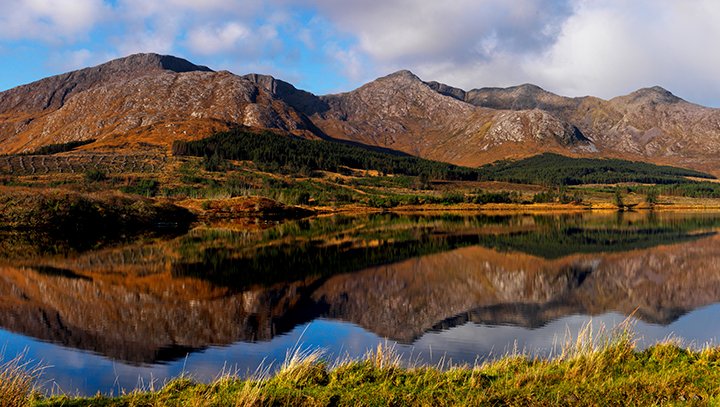 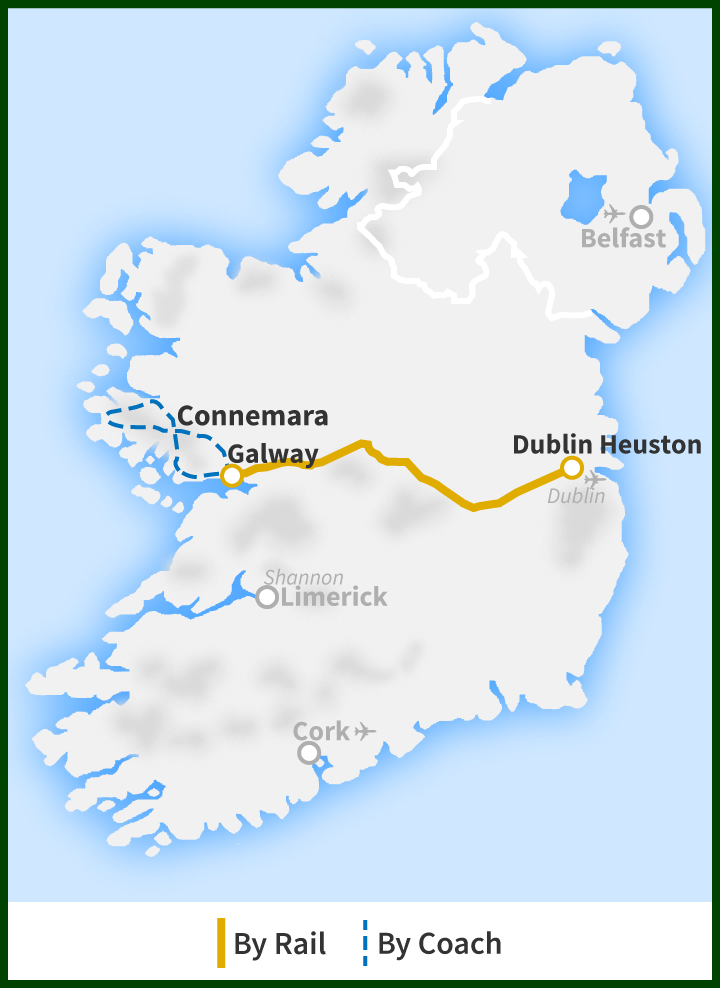 An enchanting day tour to the glorious West of Ireland where John Ford filmed "The Quiet Man". We arrive through Galway, also known as the City of the Tribes, see Kylemore Abbey and explore Connemara which means "inlets of the sea".

Itinerary for Departures on Tuesday and Friday

Check-in for 07:35 departure from Dublin Heuston Station, opened in 1844 as the headquarters of the Great Southern & Western Railway and is now the official principal station of Iarnród Éireann, Ireland’s national railway company.

As your train departs, we travel in a south westerly direction, through Dublin's western suburbs and then through the lush fertile countryside of Co. Kildare. Our journey takes us through the Curragh which is famous for its racecourse, home of the Irish Derby, and there are many stud farms in the vicinity. Your route takes you into the midlands and the Bog of Allen, vast tracts of peat-land. We pass through the County Town of Tullamore and then to Clara across the gentle farmlands of north Offaly. The train crosses the River Shannon, which marks an historic border between the province of Leinster and Connacht – the historic province of the West of Ireland. You are now heading due west, surrounded by peat bog on both sides of the line. On the last few kilometres before Galway, you will get your first glimpse of Galway Bay.

We leave Clifden and start making our way back to Galway through more breathtaking scenery with a comfort stop at Maam Cross, if required. We arrive back in Galway, the City of the Tribes, by 18:0pm.

Itinerary for Departures on Monday, Wednesday, Thursday and Saturday

Upon our arrival to Galway, our conducted tour of Connemara leaves Galway city and heads towards the village of Moycullen. From Moycullen the road rises and falls towards the lovely village of Oughterard on the shores of Lough Corrib, traditionally regarded as Ireland’s premier angling centre. Now the gateway to Connemara opens and the breathtaking colours of this unspoilt countryside are revealed in all their natural splendour.

At Maam Cross, the Connemara "crossroads", there is a replica of the cottage used in the 1950s John Wayne and Maureen O'Hara film "The Quiet Man", which was filmed here. From Maam Cross our tour heads out to Leenane, Kylemore Abbey and Letterfrack, in the shadow of purple mountains rolling down to blue and green rocky valleys, reflecting the rich and varied colours of Connemara.

There is a lunch break at Kylemore Abbey and Gardens, an 18th century castle now owned by the Benedictine nuns who run an excellent pottery, gift shop and restaurant here. Letterfrack is one of Ireland’s major national parks. As we leave Kylemore Abbey, we drive along the glaciated Inagh Valley which stretches towards Kylemore along Lough Inagh. Inagh valley separates the Twelve Bens from the Maamturk Mountains. Enjoy a scenic drive with stunning views along the way.

Back at Maam Cross again and the road turns southwards now through the Screeb, Costello and Rossaveal. Rossaveal is the departure point for ferryboats to the Aran Islands and is also a major fishing port. We are now in the Gaeltacht or Irish speaking area of Connemara where Gaelic or Irish is still the everyday spoken language of a bilingual people.

Our tour of Connemara heads homewards towards Galway City now, along the shores of Galway bay, through the Gaeltacht villages of Inverin and Spiddal and looking out across the blue waters of the Atlantic at the unique limestone of the Burren and the hills of Clare. After your day's touring you will be returned to Galway Station to return to Dublin.

Reviews
“This was a great trip from Dublin across the beautiful Ireland countryside to Connemara.” Jun 2016 by John E
“Well, I absolutely loved this tour. Everything went extremely smoothly...” Apr 2016 by Louis N, Canada
“An absolutely breathtaking, beautiful tour” Sep 2014 by Patrice B
“Perfect weather, scenery, food, rail, and coach....” by Catherine W
X
Cookies on our website:
This website uses cookies.
I'm OK with this Cookie Settings ?