Day Tour Plus - Killarney & The Ring Of Kerry

Overnight in Killarney & Experience The Kingdom!

An overnight tour to the world-famous Killarney, situated on its famous lakes and under the highest mountains in Ireland - the MacGillicuddy Reeks.

Your tour includes a free evening in Killarney town centre with its large selection of cosy pubs and restaurants for you to explore and enjoy. We include full Irish breakfast and a tour of the stunning Ring of Kerry, along the Wild Atlantic Way.

The Ring of Kerry is a 179-km-long circular tourist route in County Kerry, South-Western Ireland. On this tour there are views of the Skellig Rocks (islands), where Star Wars 'The Force Awakens' was recently filmed. 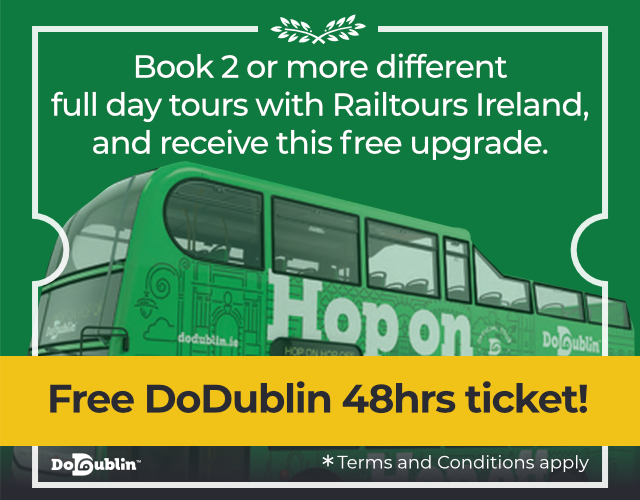 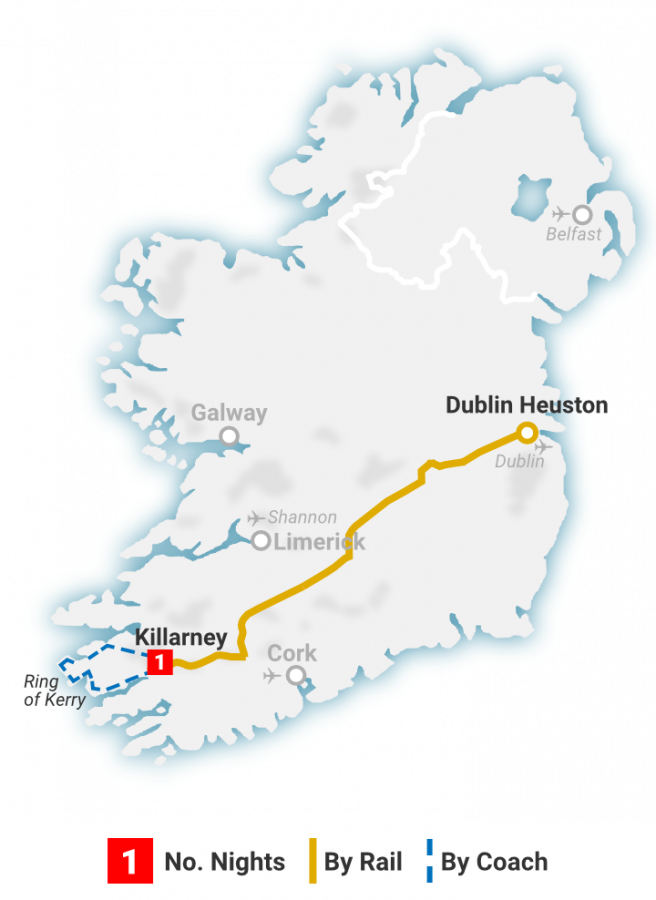 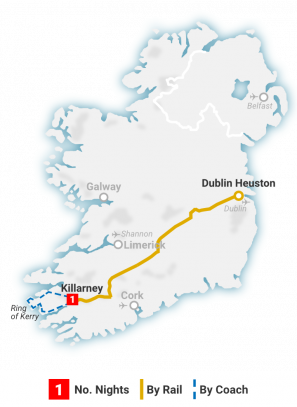 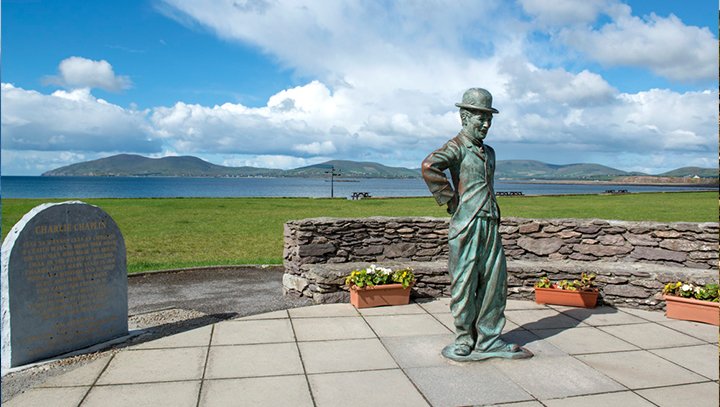 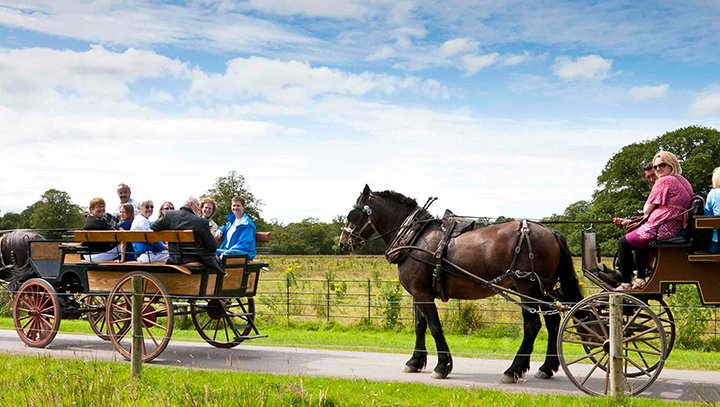 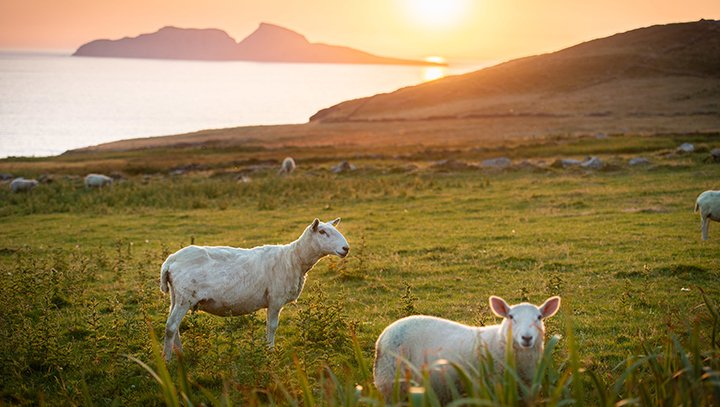 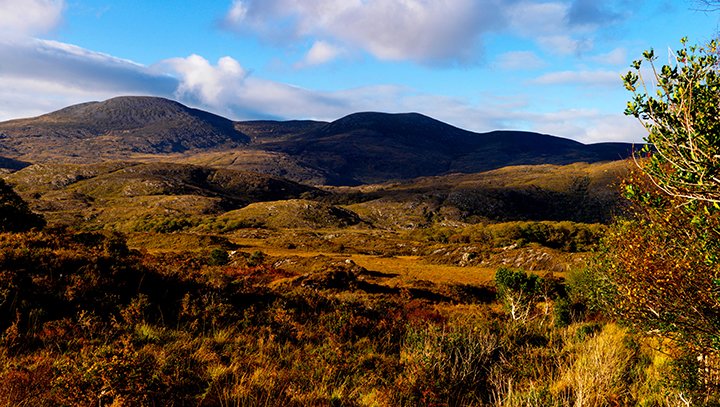 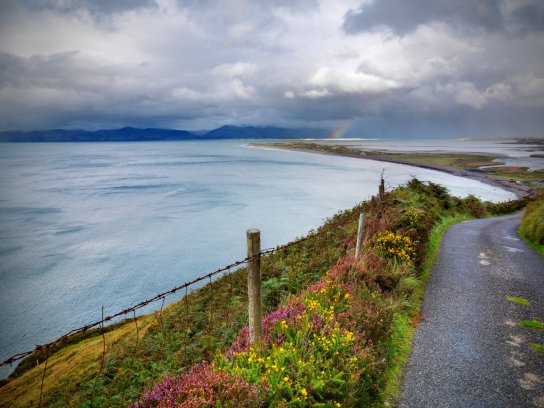 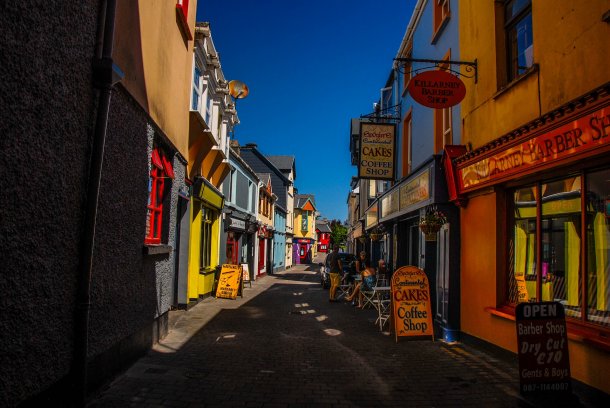 "We couldn't believe how amazing Railtour Ireland and its people are! Wow! Just simply wow!"

We couldn't believe how amazing Railtour Ireland and its people are! Wow! Just simply wow! We were treated so well we felt like royalty! From booking to pick ups, tour guides... amazing! Norman, Pat and Alan, you rock! Gerard who drove us from Killarney to Limerick; Honestly man, can we employ you? You're amazing! Knowledgeable, patient, calm all rolled up in one! Brendan, our dear guide! How do you do it? How can you be so prepared yet so funny at the same time! You have our admiration and heartfelt gratitude! John, who drove us while Brendan was the guide, you're epic! Fantastic! No other way to describe you! Michael at Deros - thank you for the amazing time, the views, the photography breaks, the dining suggestion! You are one incredible man!! Thanks ever so much guys!!!

15:00 Depart Dublin Heuston Station to Killarney.
18:20 Arrive into Killarney and we will transfer you to your 4-star standard hotel in the bustling centre of this most traditional of Irish towns.

Your evening is free to explore Killarney's quaint pubs and restaurants.

Enjoy your full Irish Breakfast at lesiure before joining the Ring of Kerry Tour.