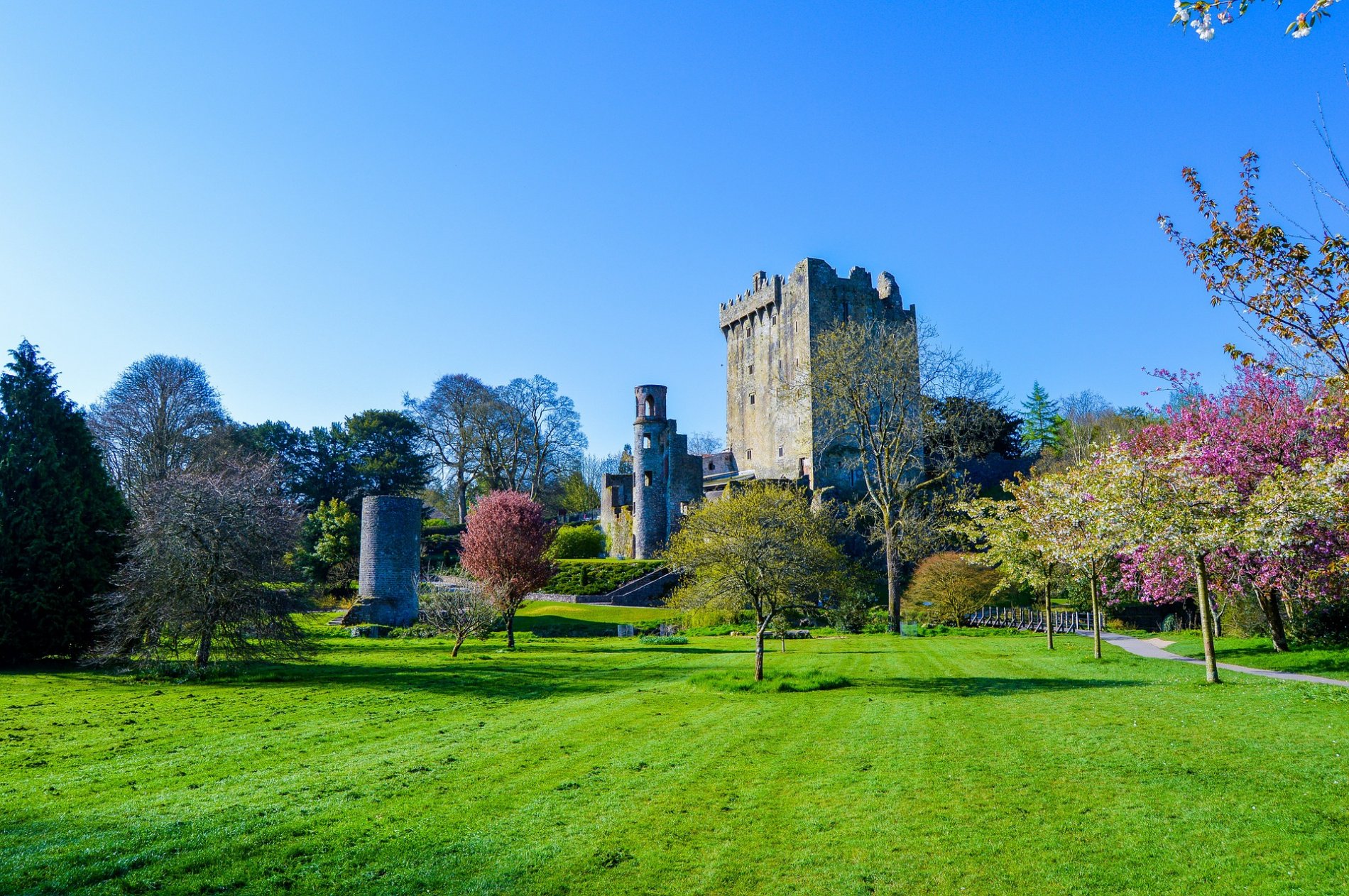 An enjoyable trip to Ireland's southern capital, Cork, visiting the world renowned Blarney Castle and taking in the Queenstown Story at Cóbh, on Cork Harbour, famous as the Titanic's last port of call.

Sit back and enjoy your comfortable train journey as you glide through the heart of Ireland - a countryside littered with castles! 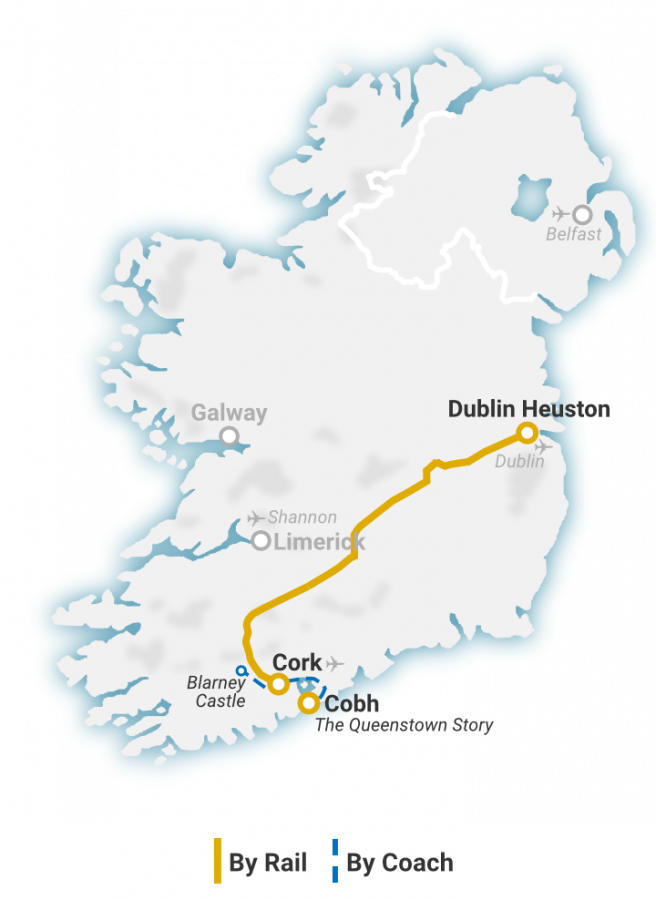 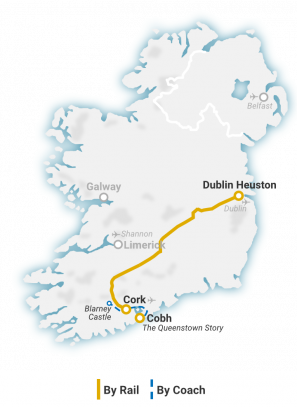 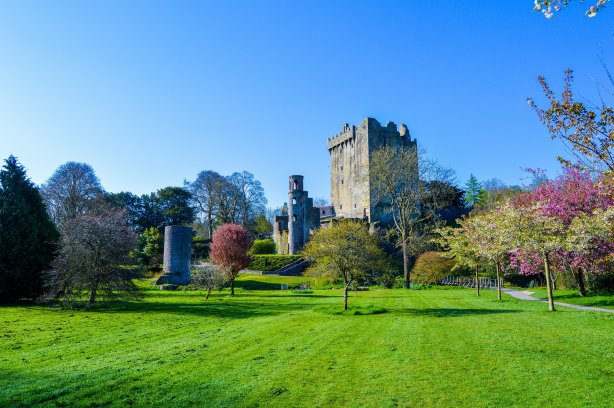 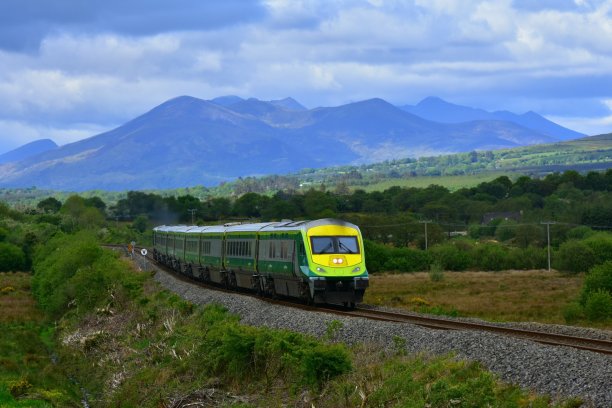 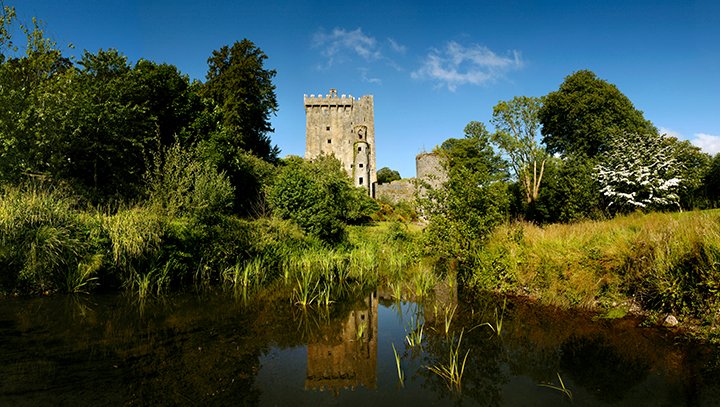 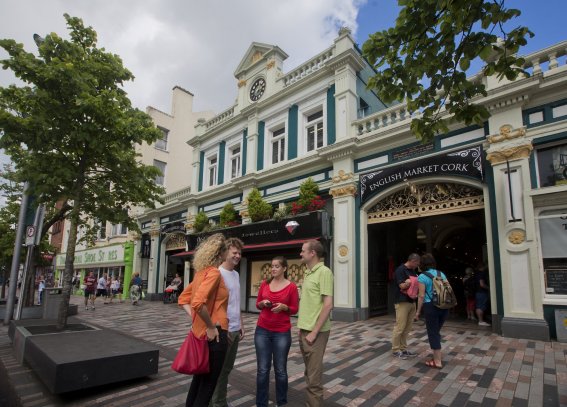 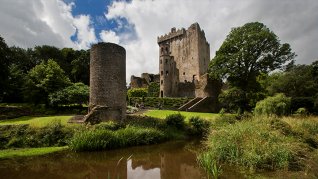 I would like to thank you for giving fabulous experience to my parents of rail tourism.

My parents were on your blarney castle and cork rail tour this summer and they were super happy with the tour arrangements.

Back in India my father wrote an article in Marathi ( my mother tongue)about your tour and it was published in news paper. He got overwhelming response from readers of this news paper.

I’m sure people who read this article if at any time happen to visit Ireland they will opt your blarney tour over any other tour.

"Communication, Accommodation and Guides all excellent." 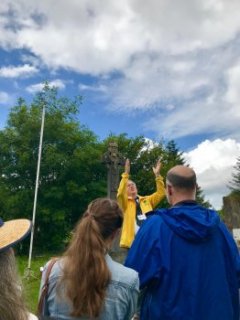 "I did the Blarney Castle-Cork tour at the end of August. Only wish I had had more time in Ireland. Maybe some day I will get back. If I do, it will certainly be with Railtours Ireland. Communication, Accommodation and Guides all excellent."

"Loved the rail tour and Blarney and Cobh!" 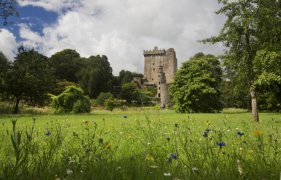 Highlight of our trip to Ireland was this tour and kissing the Blarney Stone! The guides were super friendly and we loved every moment. Made our day excellent! Thanks Norman and Margaret for a great day! 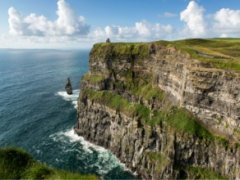 We took 2 rail tours- they are comfortable. I prefer this to the all day bus tour. These tours are long depending on which one you take. Peter and Laim were wonderful host. We were here for a week I recommend take 3 railway tours and 2 bus tours. These guys took care of us and were great. FYI the trains have power plugs and tables plus a bathroom. Free wifi. My family are big guys over 6’4”. The leg room is great.

Very well organized. Communicated to us well. Good timing on stops. Tour guide made sure to look after the group. Tour guide was knowledgeable and personable. Highly recommended.

"The best tour we have taken in any country"

The best tour we have taken in any country. Norman was the absolute best guide. We have made a friend for life with Norman. I have told all my friends to make sure they ask for him when booking a tour. I would give this tour a 10 if possible

We actually booked our vacation with another company and were put on the day tour of Blarney Castle. It was a wonderful tour with Edmund as our guide and Teddy as our driver. We had a wonderful day and Edmund was very knowledgeable!! It was a really lovely day and we even kissed the Blarney Stone!!

Depart Cóbh by train to return to Dublin.