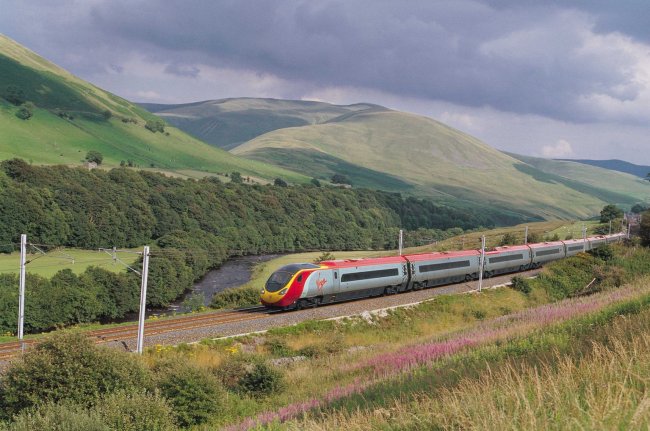 There are countless stunning places in the world—Ireland being one of the most enchanting—but what made our visit outstanding was the remarkable Irish people. Our hosts from Railtours were top-rate in just about every respect. These eloquent, gracious and knowledgeable men and women are all retired from their professions and it’s obvious that they absolutely love hosting visitors to Ireland:

Brian accompanied us from Dublin to Cork & Cobh and impressed us with the detailed history of the areas we visited; Margaret ensured we got comfortably from Cobh to Killarney and gave us an insight into Irish family life and values; Paddy was with us at the Ring of Kerry and again in Northern Ireland and was so much fun to tease about allegedly being a leprechaun in disguise; Owen, “The Transfer Engineer in Galway” made us laugh for two days and thoughtfully orchestrated an earlier departure from Galway to escape a rainy day without our asking (can he read minds?).

Andy, who occasionally acts in plays and movies, was tremendous fun when he accompanied us in Limerick/Cliffs of Moher and again when we returned from Galway to Dublin… his singing, sense of humor, knowledge about various subjects and curiosity about other cultures brightened long journeys.

We also had a great time with Ray, who picked us up when we arrived in Dublin and sent us off when we departed. We were impressed with Railtours from the outset, when we were met in London at the start of our 10-day journey completely by land and sea. I’m afraid I forgot the name of our excellent host in London but he was efficient and thoughtful.

The logistics and organization behind the scenes were superb too. The devil is the details and so is heaven: They got the museum in Cobh to open just for the six of us on a public holiday. On the trains, we always got eight seats for two of us plus a host. The itinerary was sensitively planned and took into account that we would appreciate some rest every now and then after dragging our luggage all over Ireland. Even when the “group” consisted of just two of us, a host was always there to accompany us.

But don’t expect all the hosts to have doctorate-level technical details of history, geology, theology, etc the same way that guides on the Egyptian Nile River have PhDs in Egyptology. It wouldn’t be fair to expect that of every Railtours host. Having said that, I came away knowing much more about the etymology of English terms and words, Irish and European history, etc than I asked for.

On numerous occasions, we joined non-Railtours groups probably because there were just two of us… it was January and gorgeously clear and sunny but winter nonetheless. Much of the time, these external programs were well-selected. We particularly enjoyed Martin’s rich commentaries on Connemara and Kylemore Abbey, and Mark’s fabulously hilarious journey to the Giants Causeway. At the end of the two trips, both gentlemen ensured that we got to the train station punctually to avoid a three-hour wait for the next train. No mean feat when the groups had 30-40 people, and I suspect that our Railtours hosts influenced the effort. Well done.

This is the first time my sister or I have ever joined a group; they tend to be unappealing. But Railtours made the group format surprisingly enjoyable, personalized and sufficiently immersive for an introductory visit. The “first class” in Railtours Ireland Frist Class is apt!